The Bog Baby is a truly, magical story by Jeanne Willis and Gwen Millward.

But the bog baby is a wild thing, and when he becomes poorly, the girls decide they must tell their mum. And she tells them the greatest lesson: if you really love something, you have to let it go.

We produced some super work!!

We created our own Bog Baby and wrote a sentence about him/her. 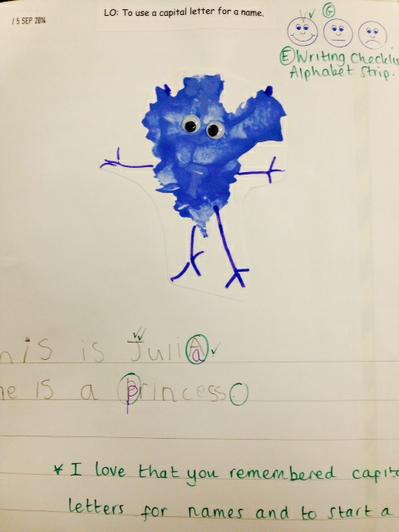 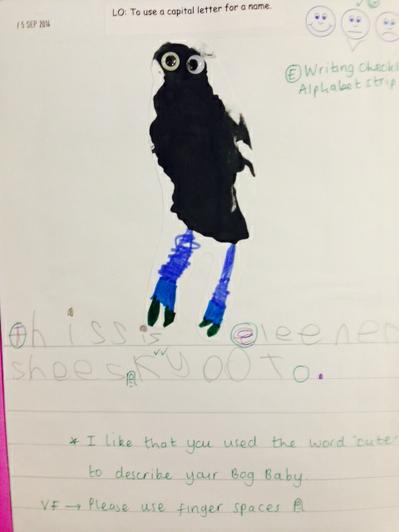 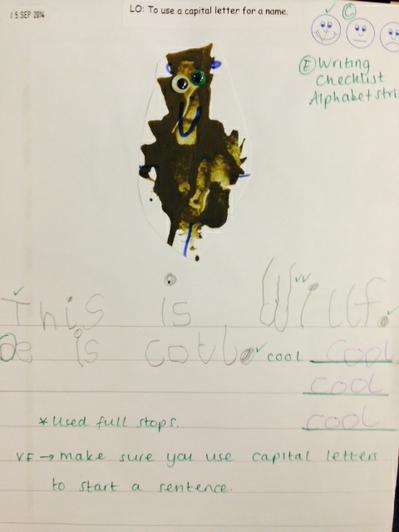 Children worked hard to develop their writing by talking in depth about the story, sequencing it and acting it out.

Miss Cochrane played the role of Chrissy. The children asked 'Chrissy' some questions. Then the children got into character. 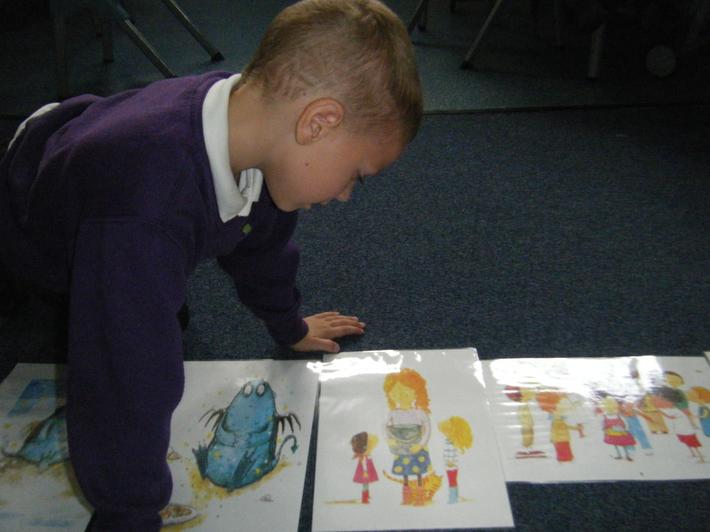 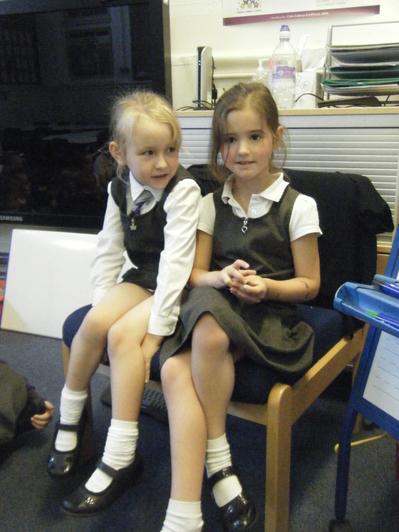 First, Next, Then, After that and Finally... 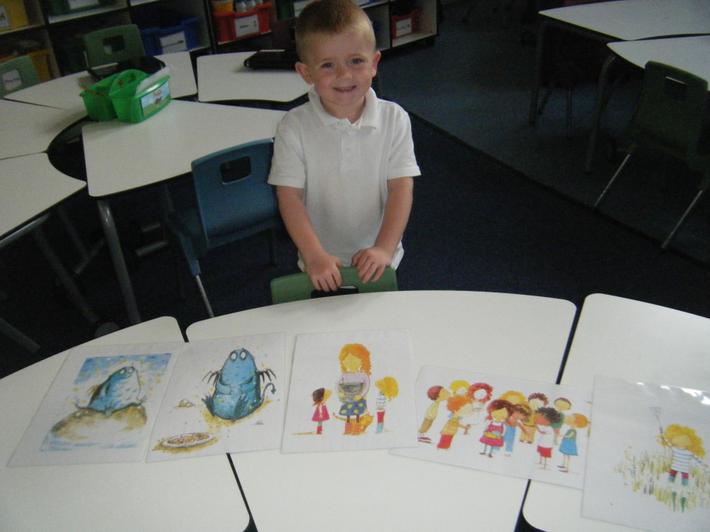 Looking for clues - we saw footprints 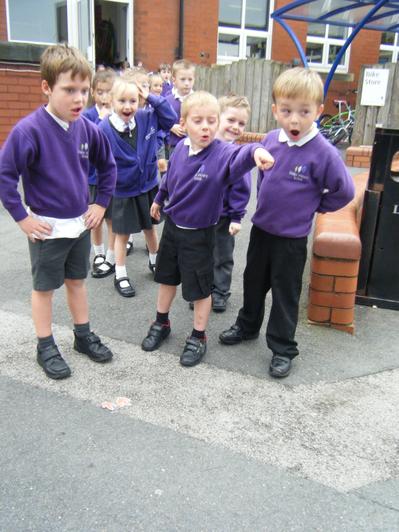 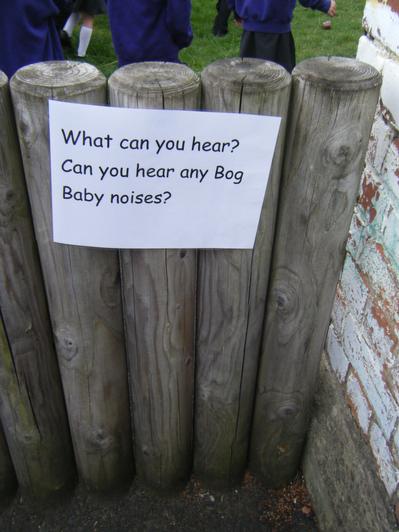 Looking in the trees 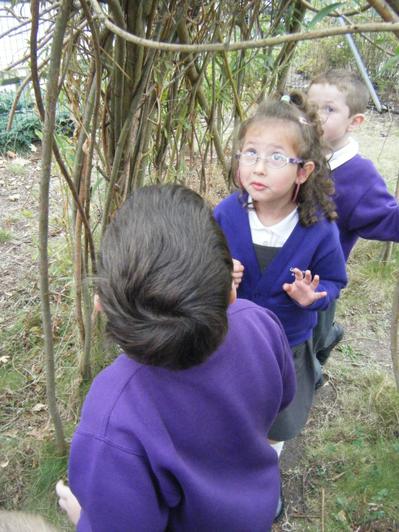 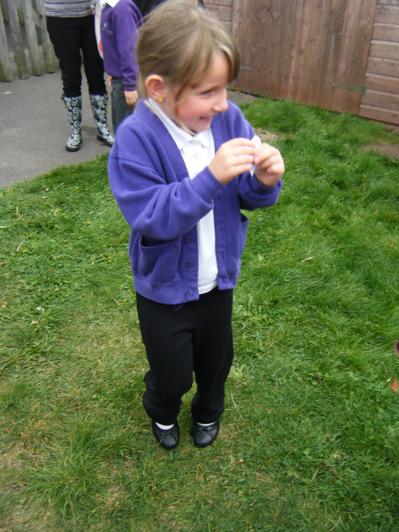 Is it a Bog Baby? 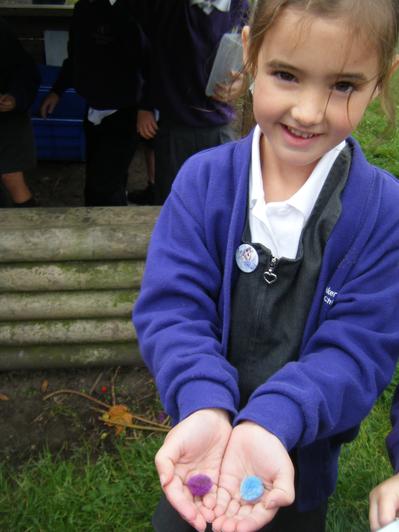 Mrs Taylor found an egg with a Bog Baby in 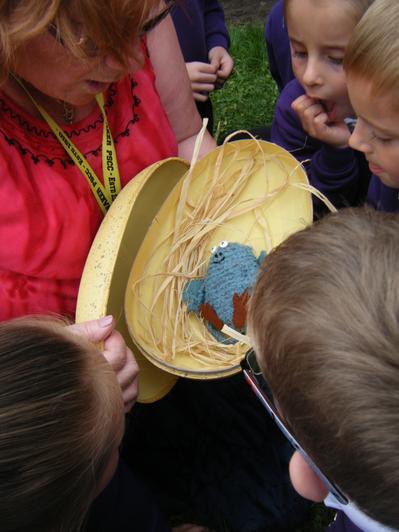 We had a cuddle 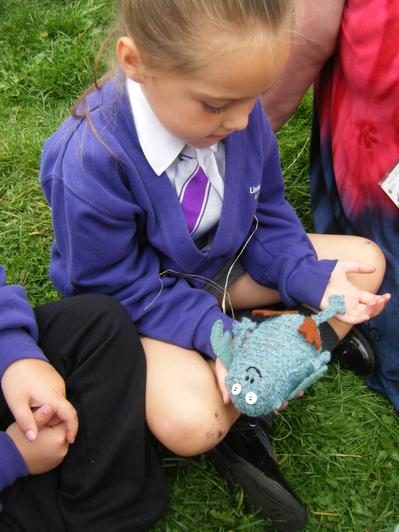 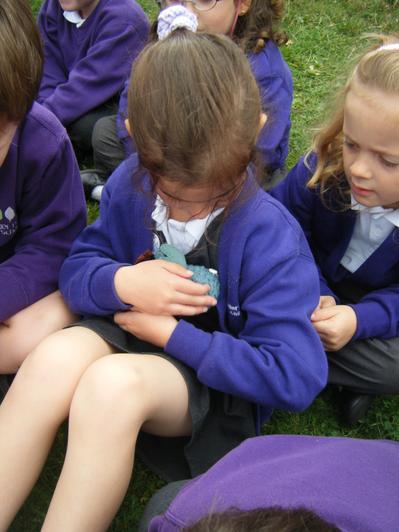 Children learnt all about different habitats and thought about Bog Baby's natural habitat. Children then created their own habitat for Bog Baby and gave it a value, using Numicon. They then wrote a sentence to describe their habitat. 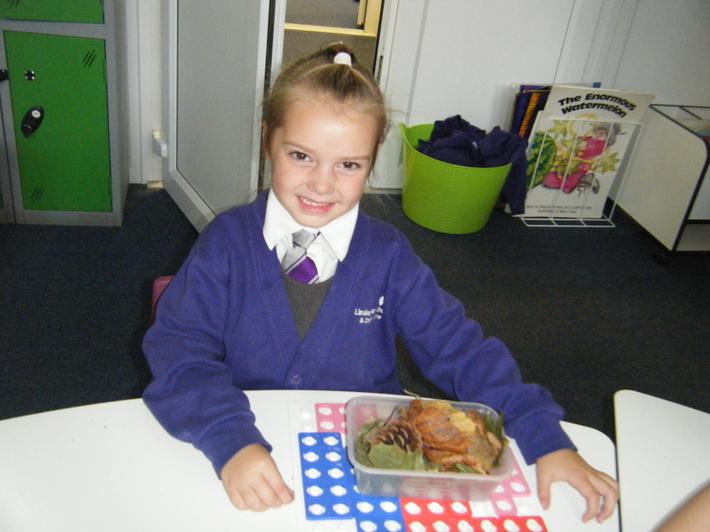 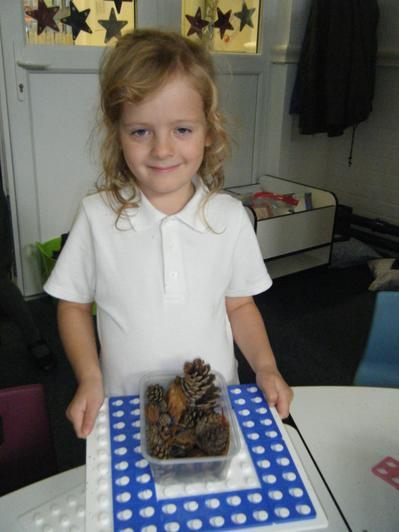 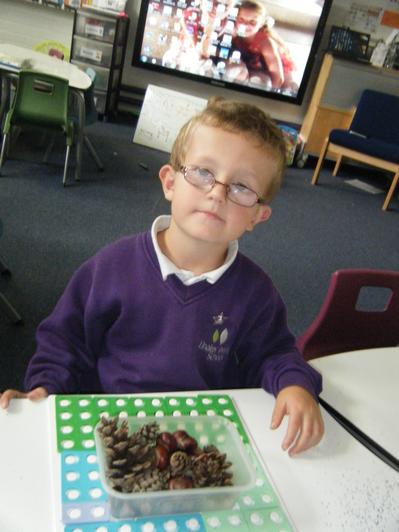 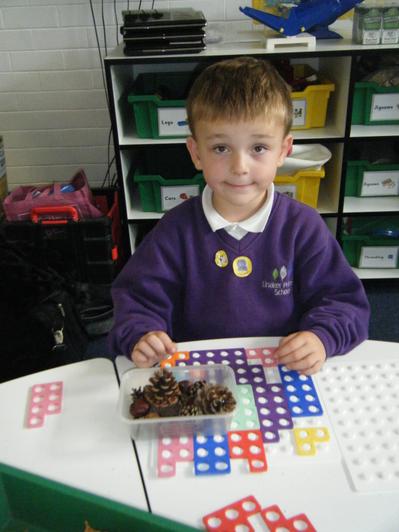 Bog Baby has gone missing! We have a class Bog Baby and he somehow escaped. Miss Cochrane came back from her lunch to find the margarine tub, he usually sleeps in, empty! Children panicked and came up with ideas as to where he might of gone. Some children thought he might've gone back to his family in Bluebell Woods.

We came up with the idea to create posters to display around school... 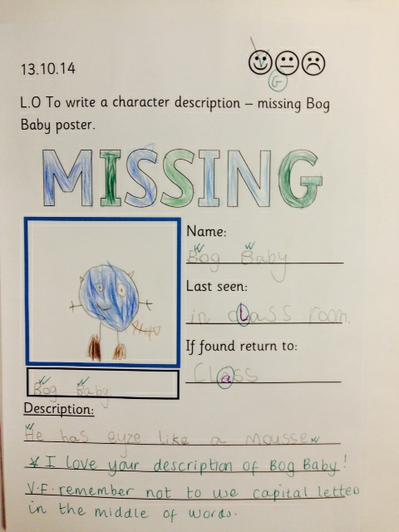 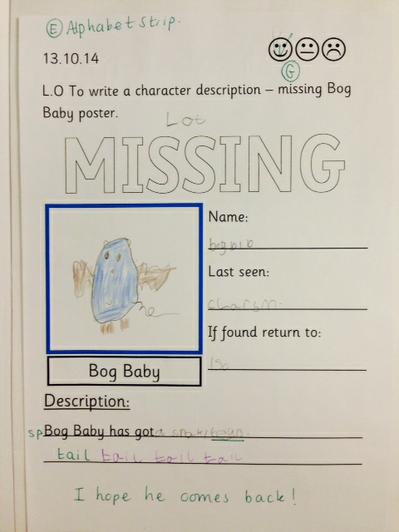 Eventually we had a letter from the children's centre, stating that he had been spotted, however we couldn't find him. Then one day, Mrs Brown sent an email with lots of photographs of Bog Baby attached. He had been on an adventure around school. 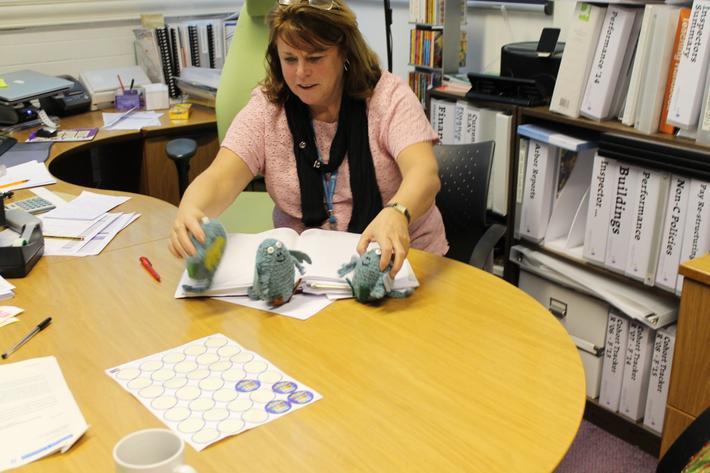 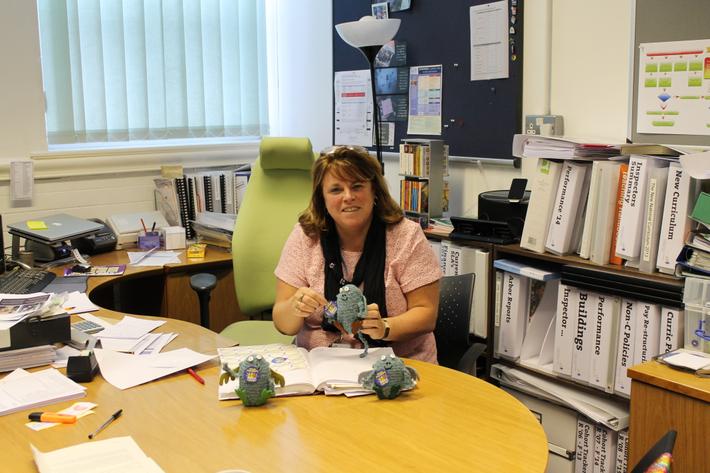 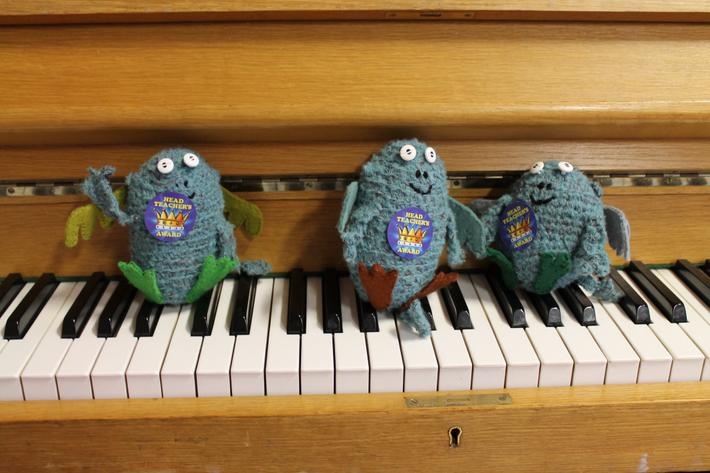 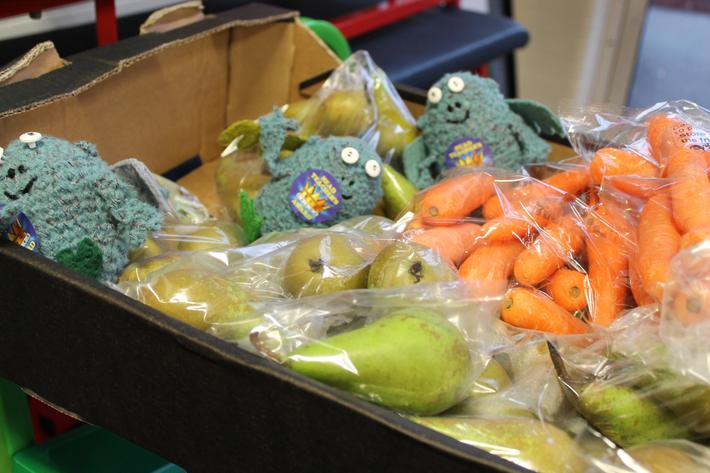 Children were glad to have Bog Baby back, although he couldn't stay too long. He said he had to return to Bluebell Woods because he's a wild thing.

A message for parents..

As well as 1SC's class Bog Baby, we had another Bog Baby that went on 21 very special adventures. Thank you all for welcoming Bog Baby into your home and supporting your child writing in his diary.

Thank you for your continued support.

Listen to the story: