Footprints in the Snow

In our second half term we are again focussing our work around a story - Footprints in the Snow. The children are already engaged with the activities that they have been completing and really enjoyed the story.

What is it about?

Wolf is feeling offended and indignant: All the wolves he's ever read about are nasty, scary and greedy! To set the record straight he decides to write a story about a nice wolf. But will his wolfish instincts get the better of him after all? 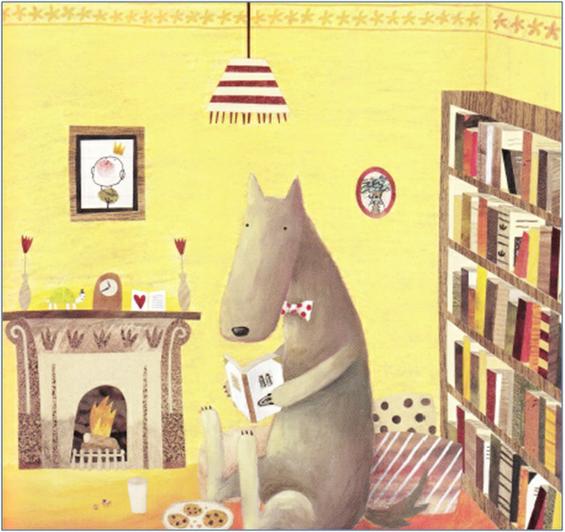 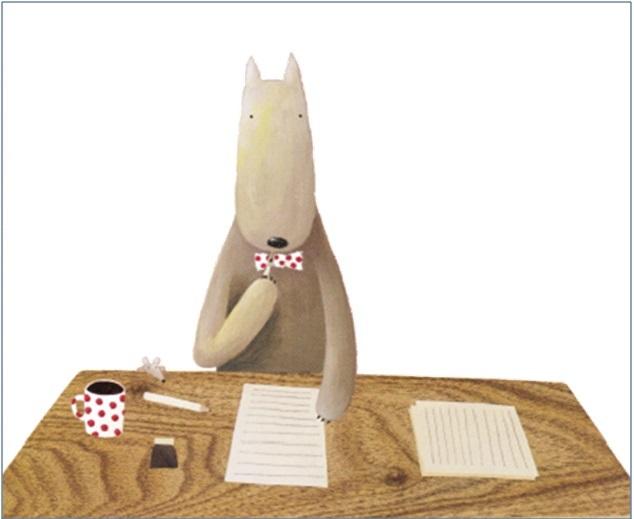 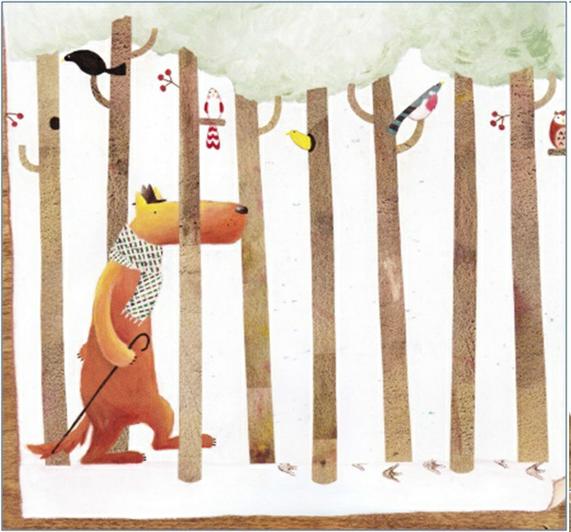 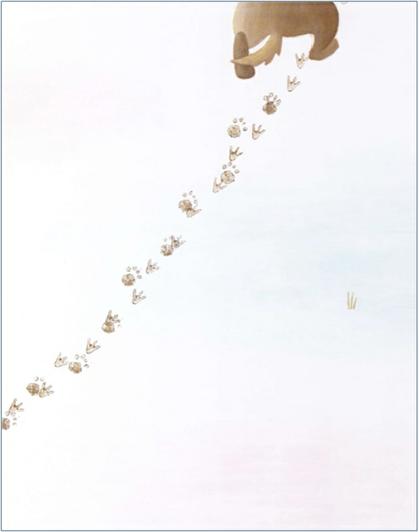 What have we been up to?

We have already completed lots of activities...

A brilliant example of a story map 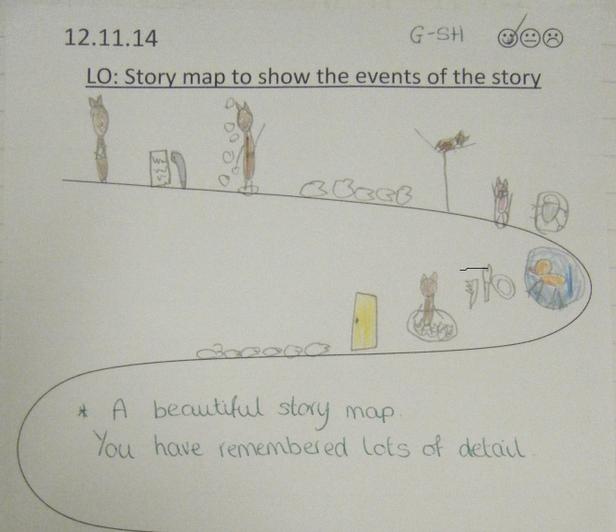 In week 3 of the half term we did lots of speaking and listening. We practised using expression when we talked and discussed synonyms for 'said'. This led for a very noisy classroom when we practised shouting and screaming sentences from the story; Miss Boyle enjoyed the whispering and mumbling though! When we got the hang of speaking with expression we hot seated characters from the story to formulate and answer questions from different perspectives. Finally we acted out the story in small groups, each taking the role of a different character and performing to the rest of the class. 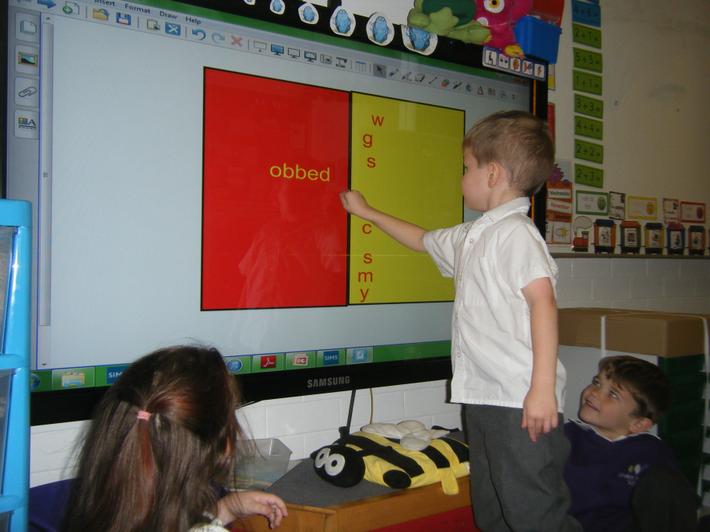 The classroom got quite rowdy! 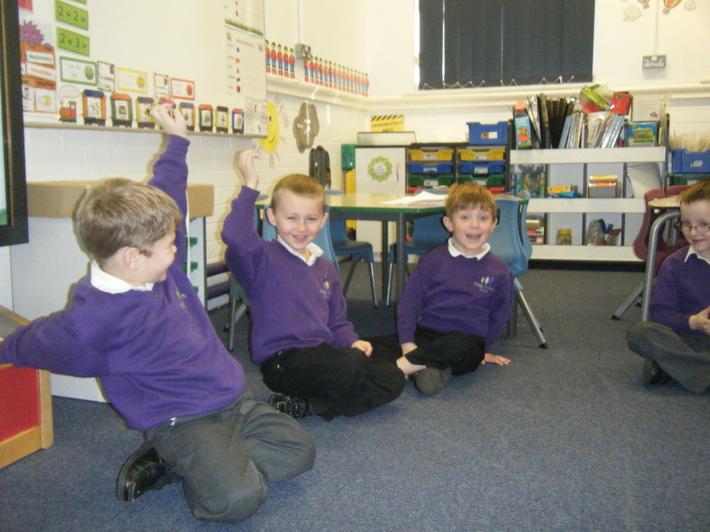 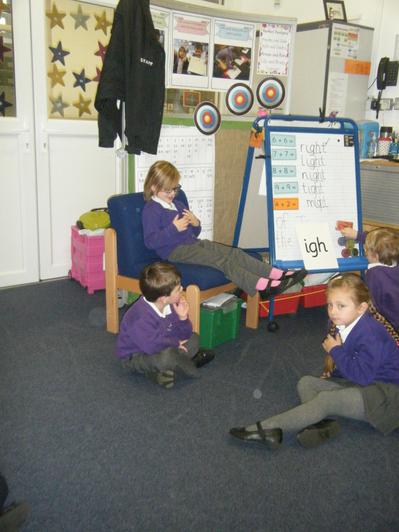 One of our groups before their performance 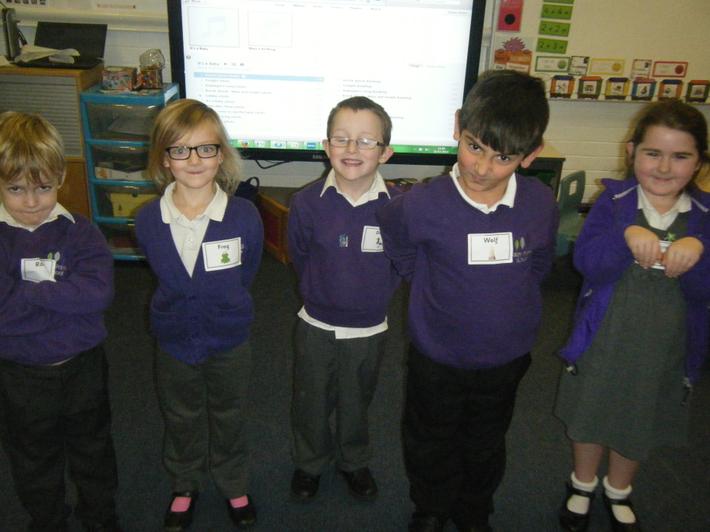