The Bog Baby is a truly magical story by Jeanne Willis and Gwen Millward.

But the Bog Baby is a wild thing, and when he becomes poorly the girls decide they must tell their mum. She tells them the greatest lesson: if you really love something, you have to let it go.

Today we went on a Bog Baby hunt to Bluebell woods. We used our senses...

What could you hear?

What could you see?

What could you smell?

Getting ready to go to Bluebell Woods 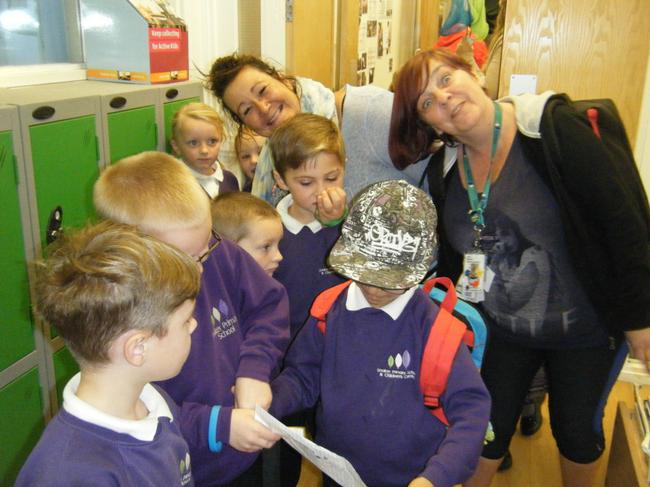 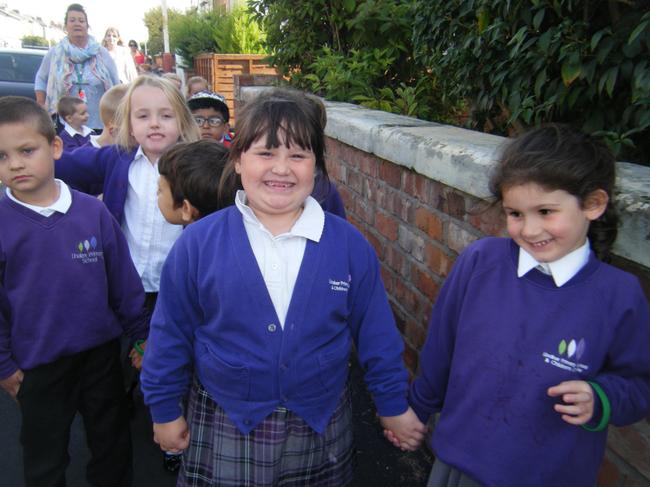 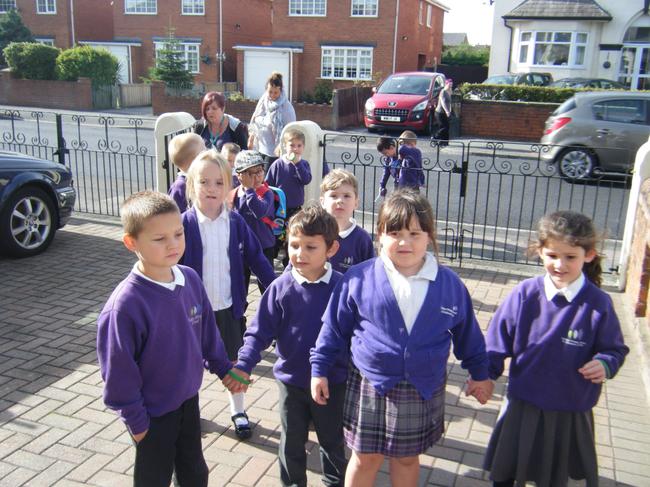 We had to look high and low for clues... 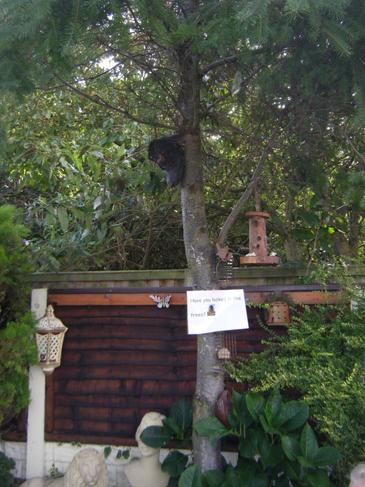 Can you see Bog Baby in the bushes? 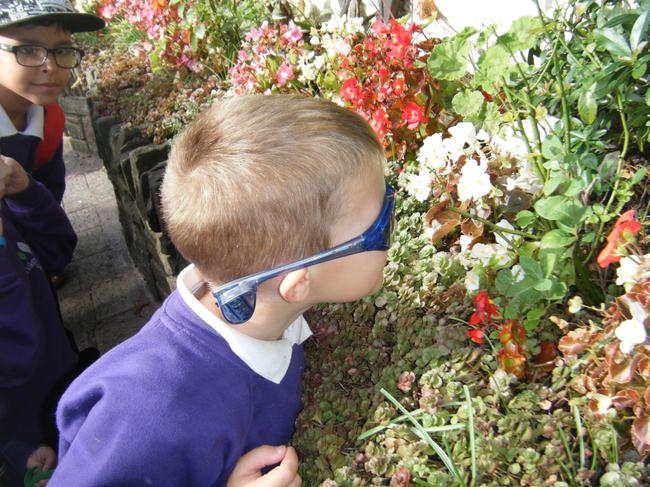 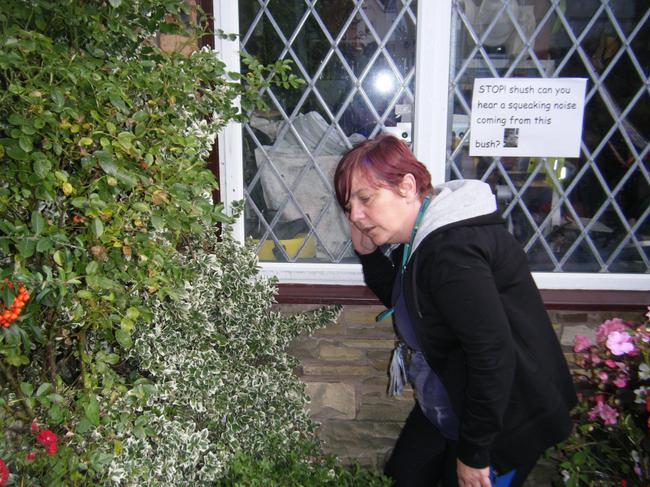 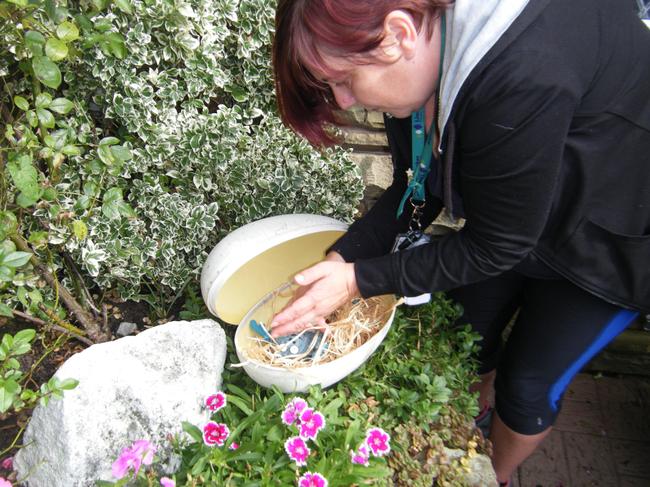 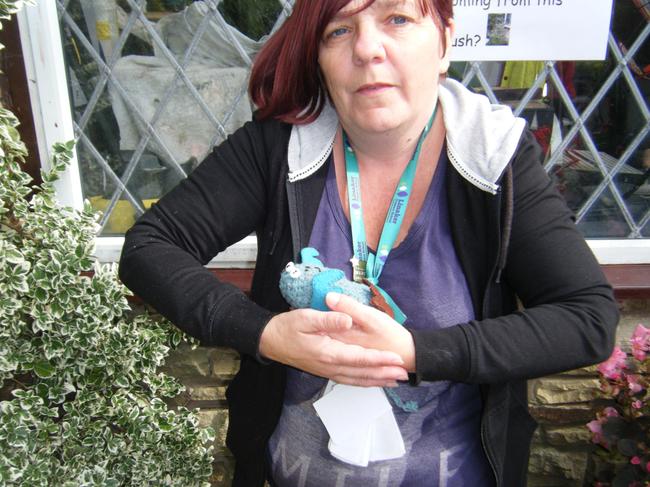 Acting out the story...

First, the teachers acted out the Bog Baby story. After, we took on the role of a character and had a go at acting out the story! 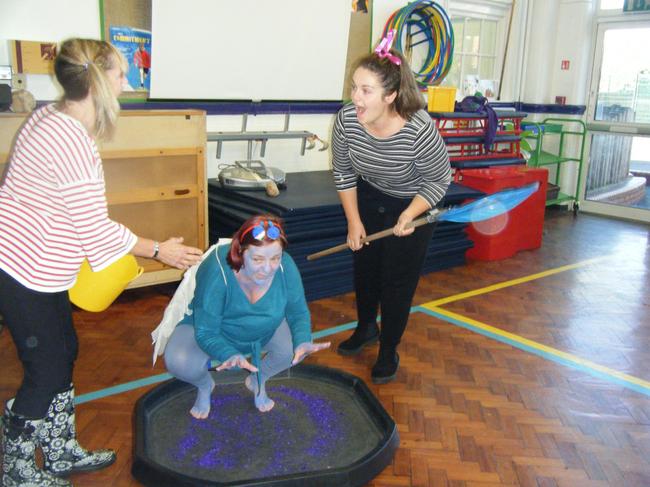 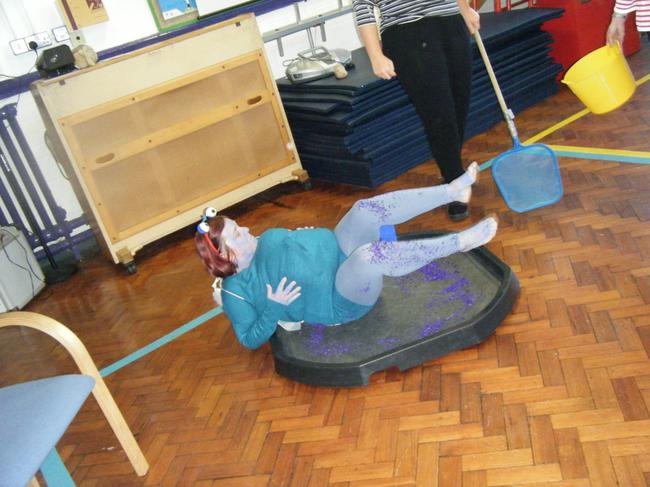 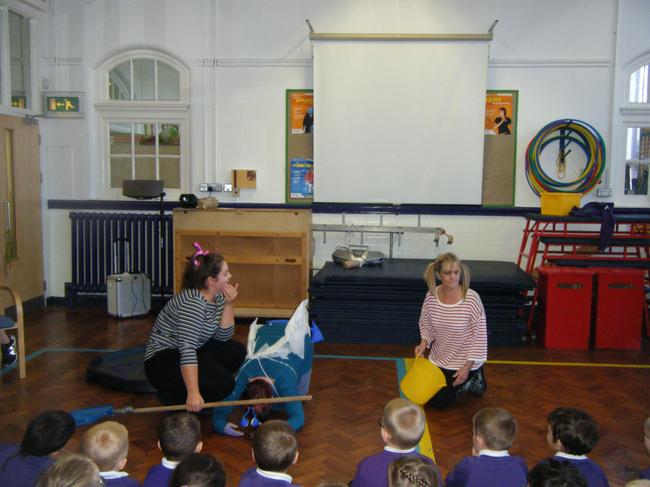 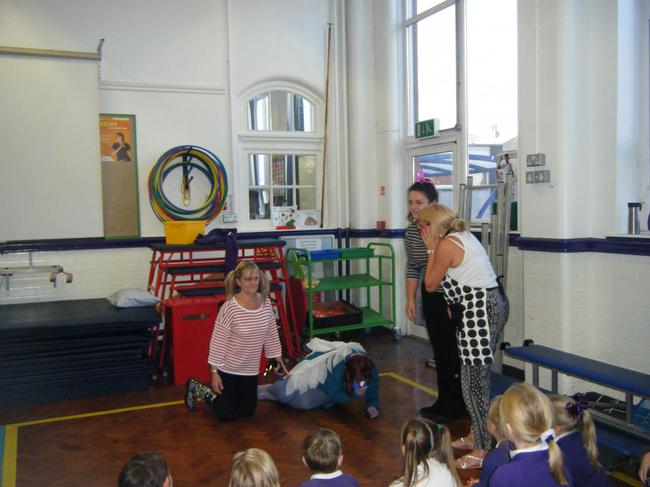 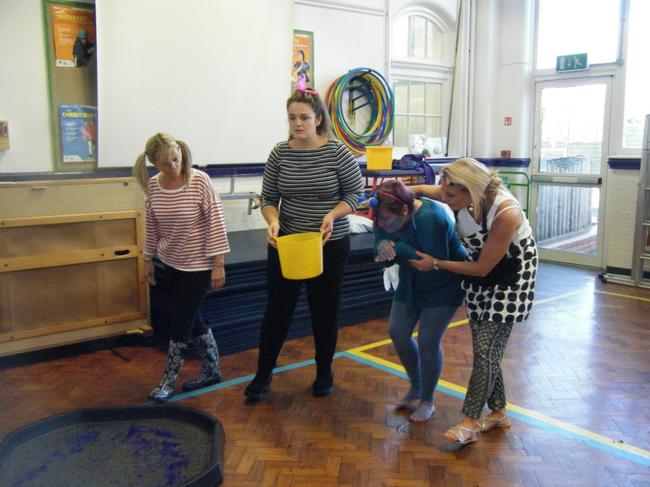 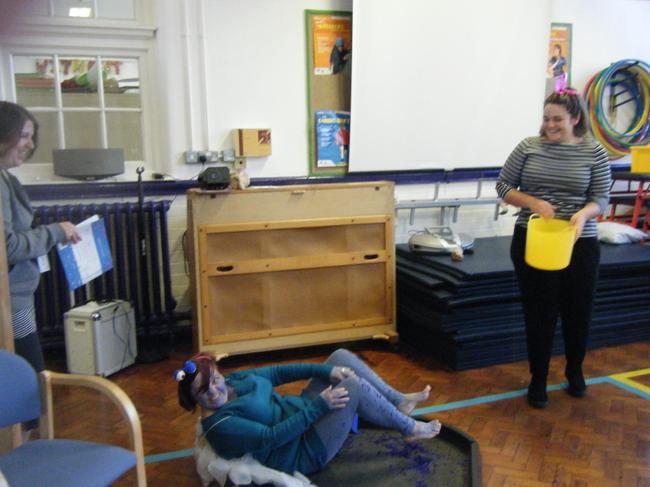 Can you spot your Bog Baby model?

We have been busy this week making Bog Babies! First we designed our models and picked the tools and resources we wanted to use. Then we listened to instructions - 'How to make a Bog Baby salt dough model'. Next we helped our teachers make the salt dough mixture, following the instructions carefully. After that we got a ball of dough and decorated our own Bog Baby!

We have focussed our learning around Southport this week. We looked at pictures of Southport over 100 years ago and compared the town to how it is now. We could identify clear differences as well as some similarities.

We looked at all the different things that you can do in Southport and decided to show Bog Baby around the attractions before he went off to explore the local area.We took it in turns to program the Bee-bot (programmable robot).  We had to press 'clear' then we had to press either 'forwards', 'left', 'right' or the 'backwards' button and then 'go'! 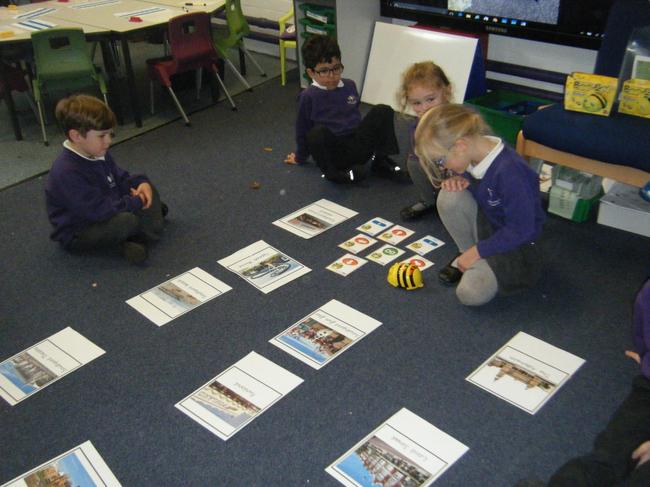 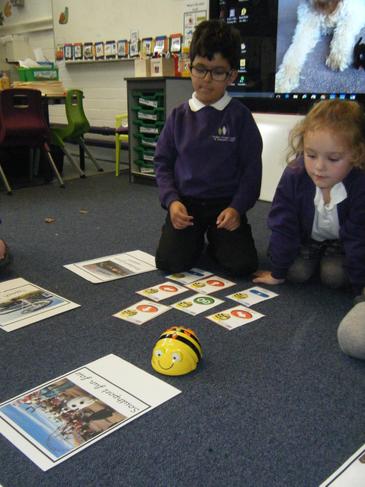 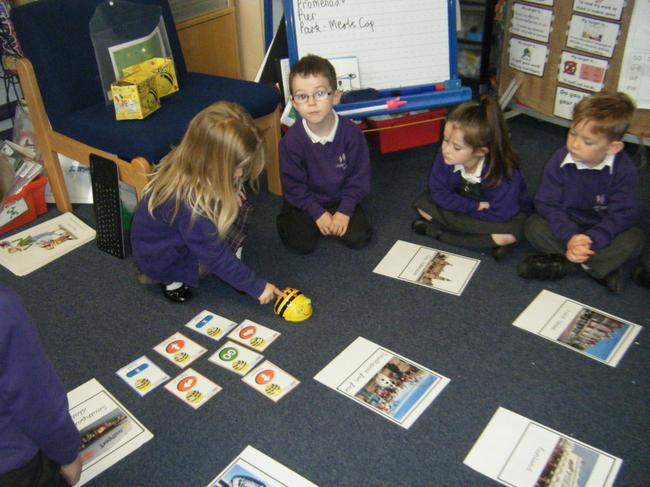 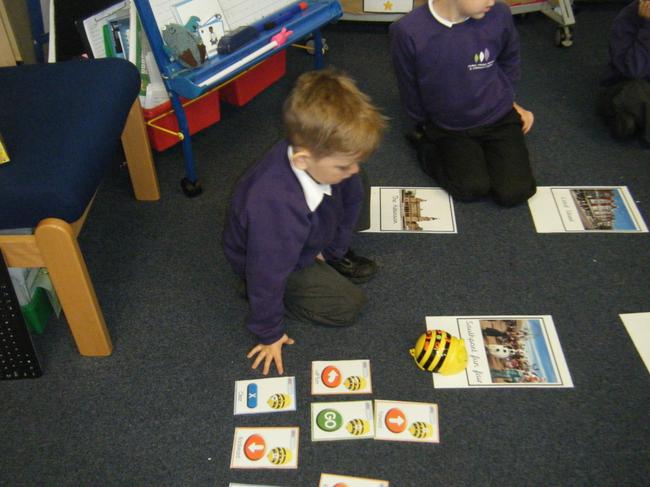