The class book this half term is 'Stormbreaker' by Anthony Horowitz.

They told him his uncle died in an accident. He wasn't wearing his seatbelt, they said. But when fourteen-year-old Alex finds his uncle's windshield riddled with bullet holes, he knows it was no accident. What he doesn't know yet is that his uncle was killed while on a top-secret mission. But he is about to, and once he does, there is no turning back. Finding himself in the middle of terrorists, Alex must outsmart the people who want him dead. The government has given him the technology, but only he can provide the courage. Should he fail, every child in England will be murdered in cold blood.

This very exciting book will be studied and used as stimulus for writing tasks.

If you have your own copy, feel free to bring it into school (named).

How exciting! The children have received their MI5 spy ID badges. 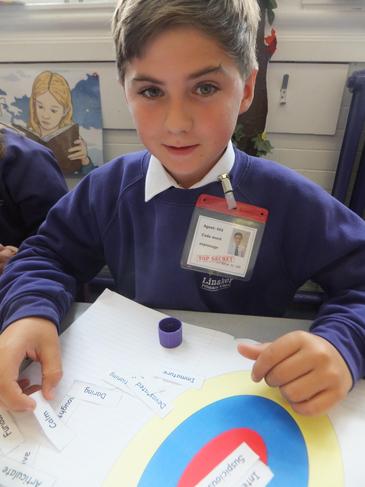 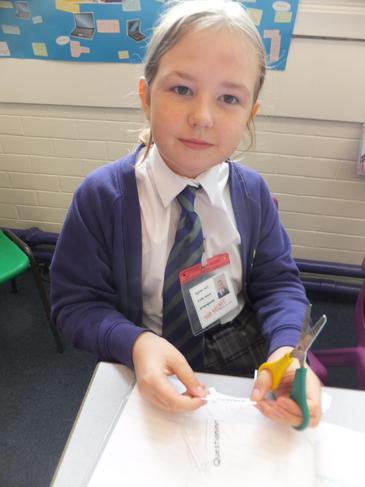 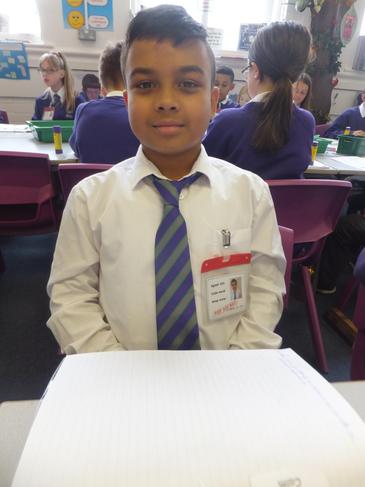 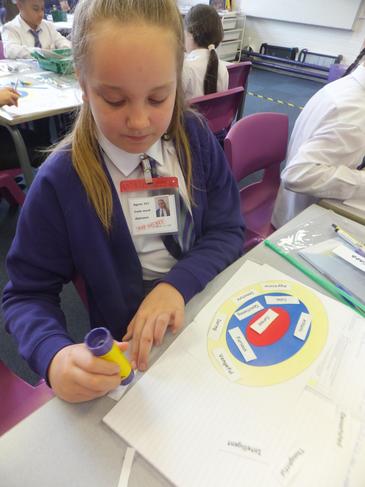 Speaking and listening in English. The children have made doodle maps of an extract from the story, they retell their story in turns until they can confidently add greater detail whilst maintaining the core narrative. 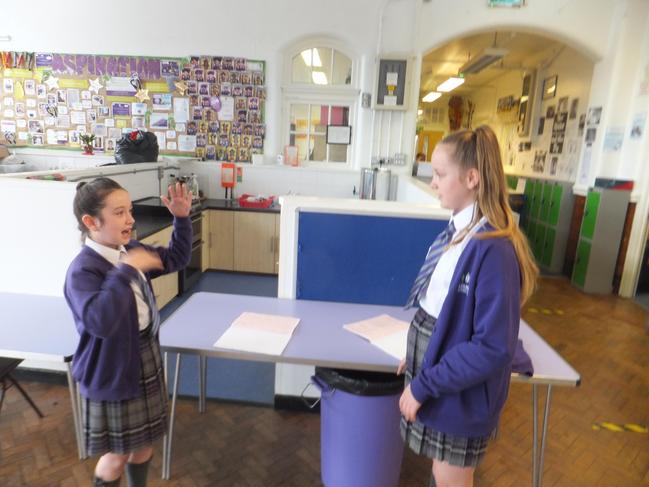 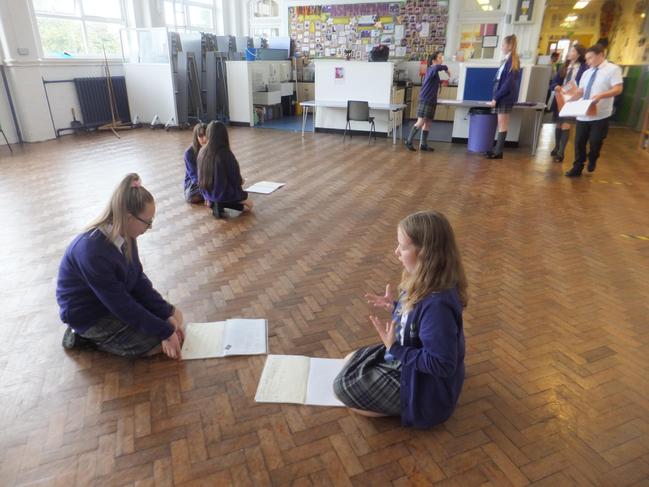 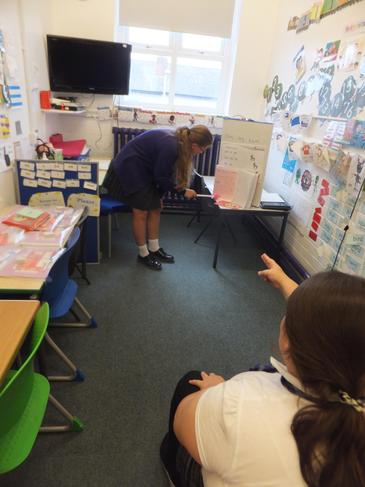 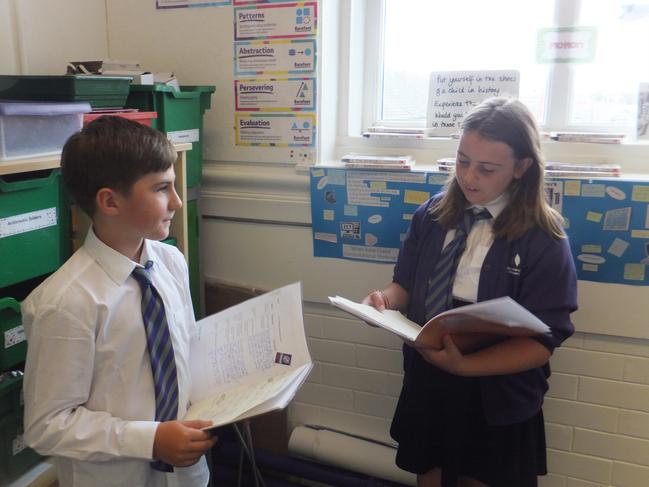 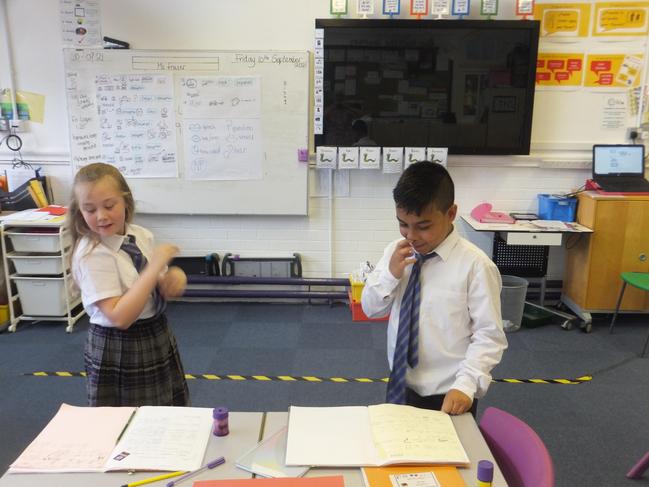