To begin this topic, we started by learning where we live. We discussed Southport being a town. We had a go at writing our addresses on envelopes.

Then, we used a range of resources; maps, atlases and Google Earth to find out where Southport is in relation to the rest of the world.

Southport is a town in England.

England is one of the four countries that make up the United Kingdom.

The United Kingdom is in Europe.

Europe is one of the seven continents that make up the Earth. 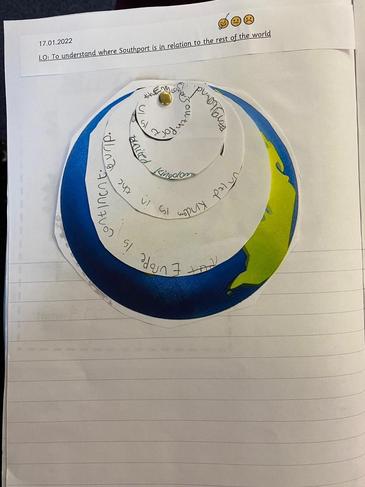 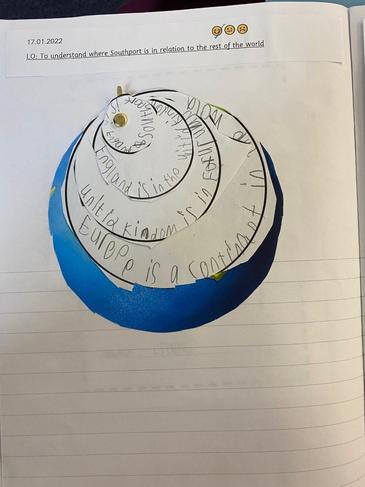 In our next lesson, we found out about the seven continents on our Earth. We have been practising a very catchy song. Why don't you sing it to your grown ups? 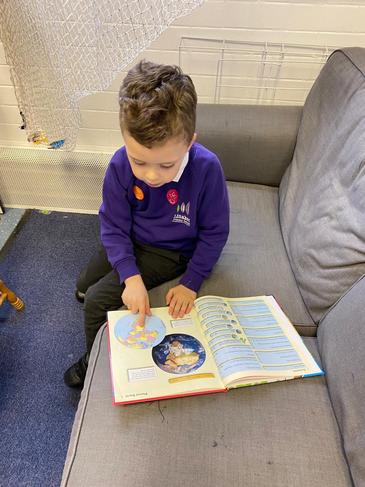 Each group was given the outline of one of the continents. We used atlases to find out which continent we had. Then, we tried adding them to a blank world map using the equator for reference.

After this, we looked at the weather and how being closer to the equator affects it. 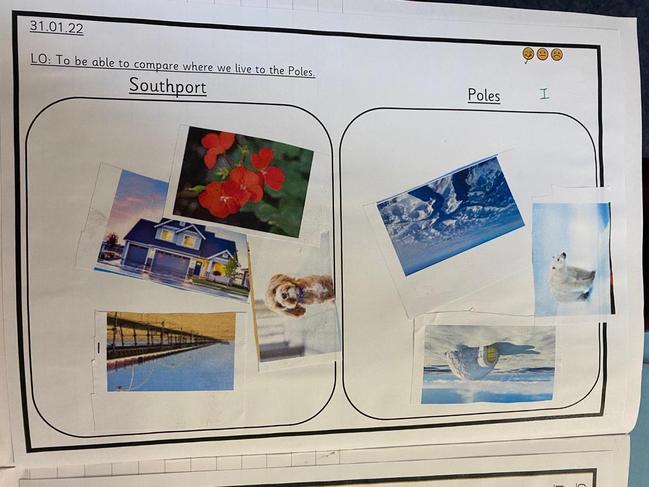 Mrs Lavelle is very lucky. She is going on two trips during half term! One of her holidays is a visit to her dad is Australia and a 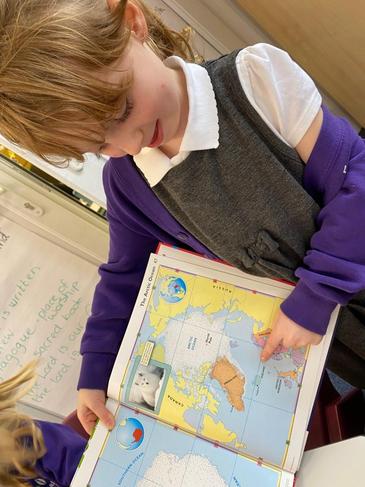 nother is to see the Northern Lights in Iceland. She had all of her things in two piles but George came along and muddled them up! 1LW helped Mrs Lavelle pack for her holidays again. In continuous provision, we found the places in an atlas.

Then, we packed two suitcases of our own. 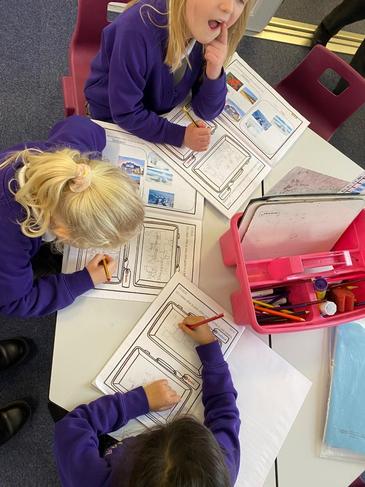 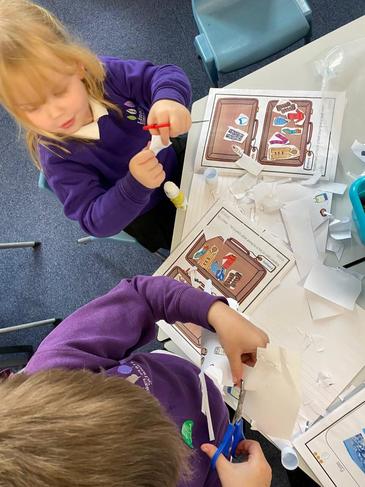 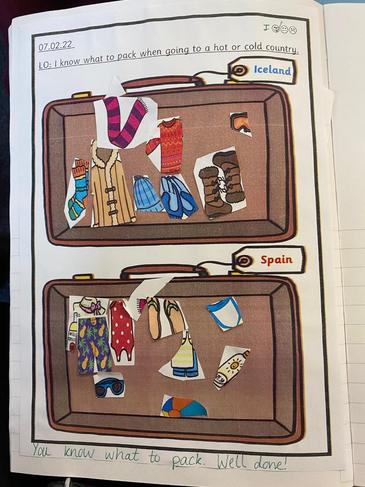 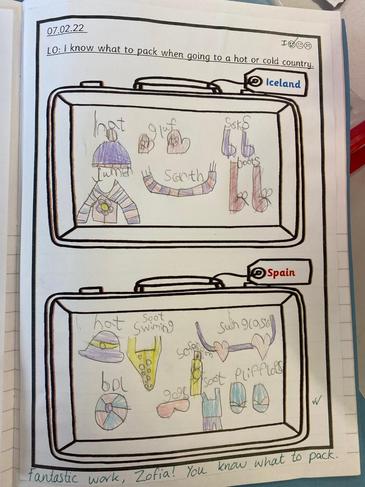 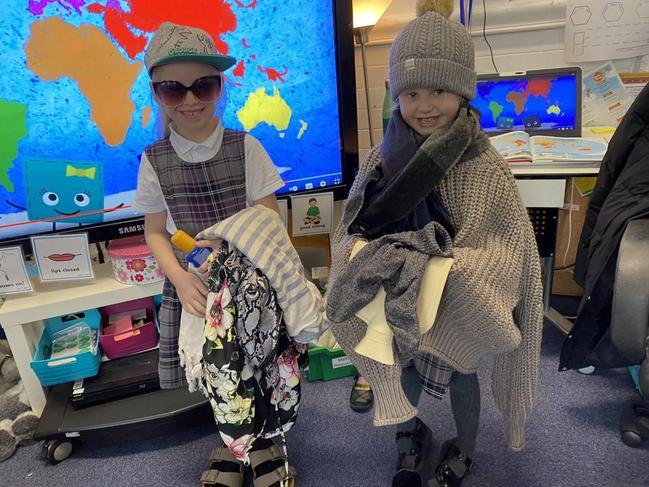 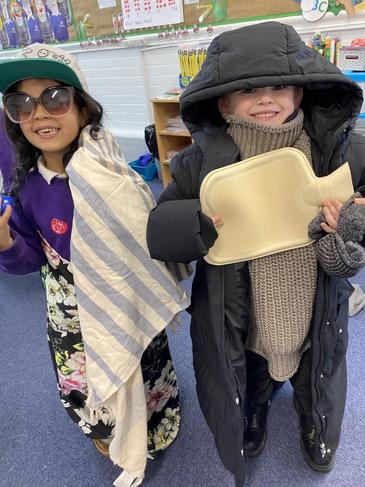 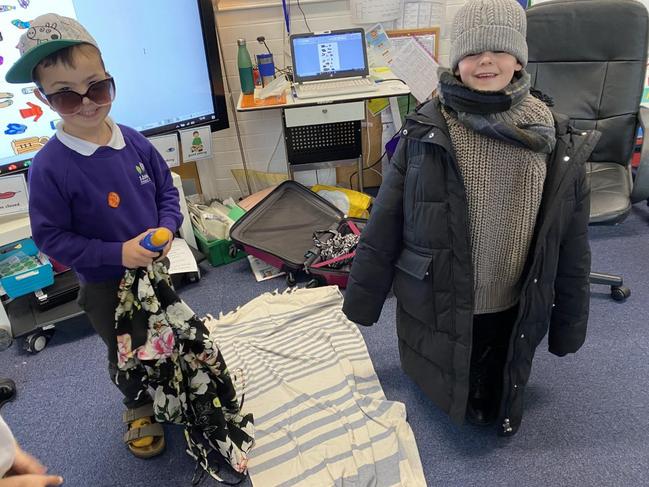 What fantastic igloos the children have made for their homework! We love the use of different media and how some children have included some of the animals we have learned about this half term. Take a look at their wonderful work!