Pupils will be studying Forces in science during Autumn 1.

The National Curriculum guidance outlines what pupils should learn in this topic.

Pupils should be taught to:

Pupils might find out how scientists, for example, Galileo Galilei and Isaac Newton helped to develop the theory of gravitation.

Pupils might work scientifically by: exploring falling paper cones or cupcake cases, and designing and making a variety of parachutes and carrying out fair tests to determine which designs are the most effective. They might explore resistance in water by making and testing boats of different shapes. They might design and make products that use levers, pulleys, gears and/or springs and explore their effects.

In groups, children measured  the craters caused by dropping objects of different weights into a tray of flour. They are recorded their observations, drew conclusions and explained causal links between the weight of the
objects and the shape/size of the craters they created.

Investigating the links between different surfaces and friction using force meters and measuring in Newtons. 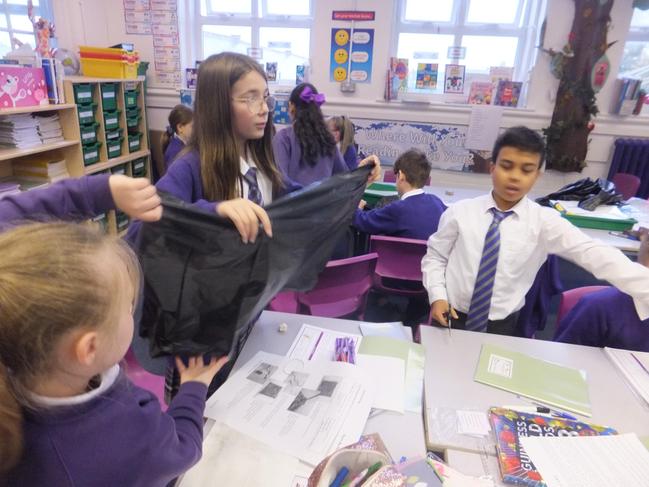 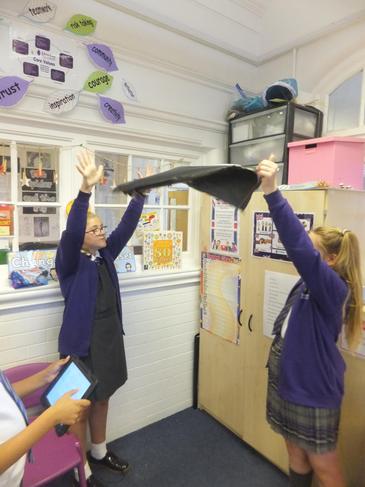 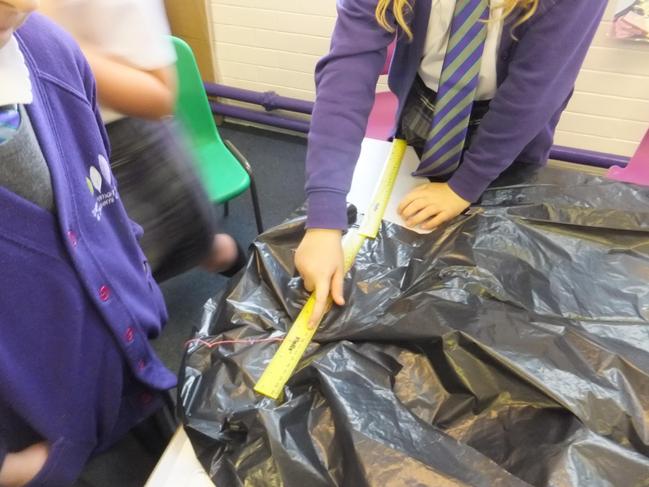 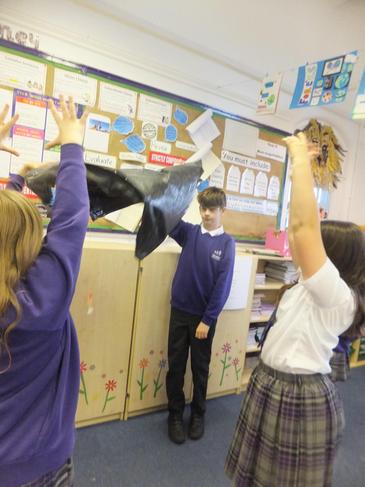 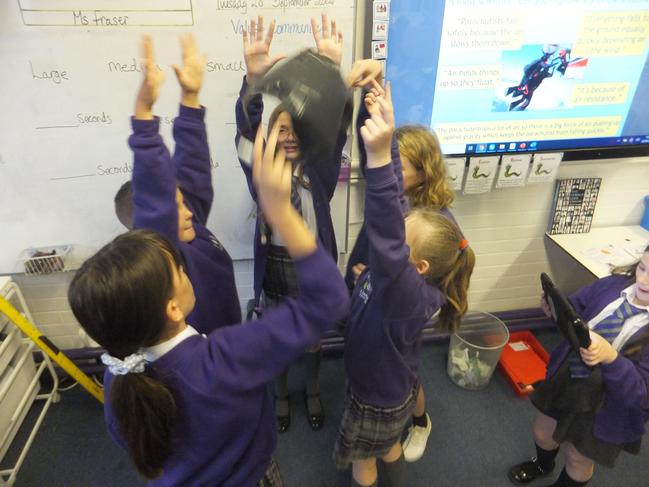 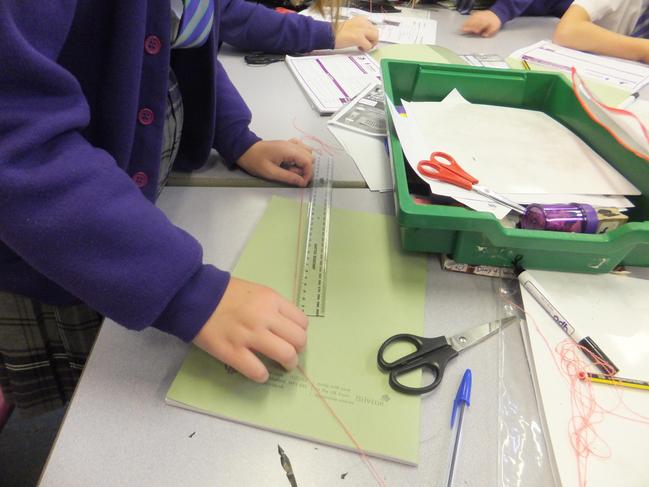 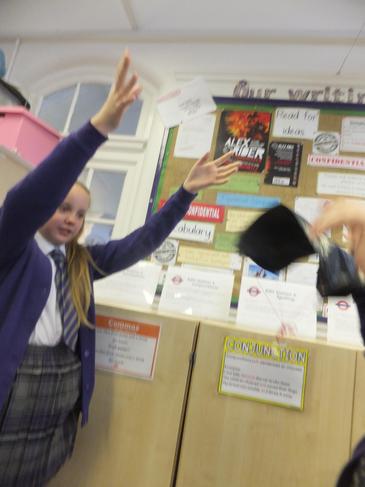 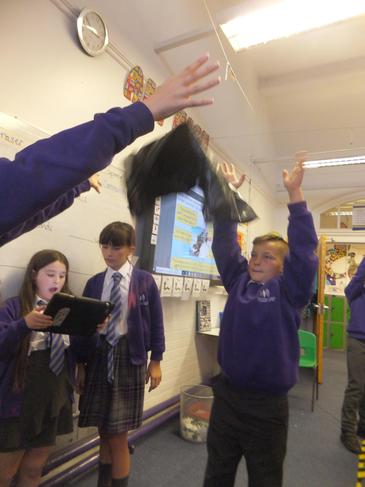