As part of our partnerships with local high schools, a group of  young men were taken to visit Birkdale High School.

While we were there we were lucky enough to watch a play and then use what we had seen to create a newspaper report.

The boys were enthralled by the performance and threw themselves into the writing of their articles. We were very enthused by what we had seen.

After that, the boys then created news reports from what they had written.

Thanks to Birkdale High and the Drama/English department for having us. 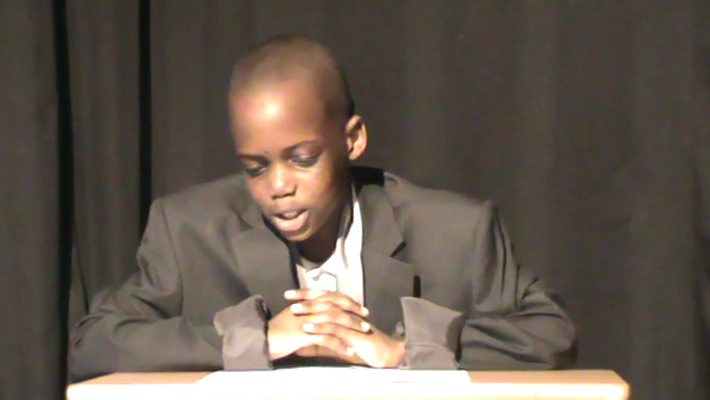 Here are the videos the pupils produced. All of the scripts were written and filmed by themselves. They all worked very hard! 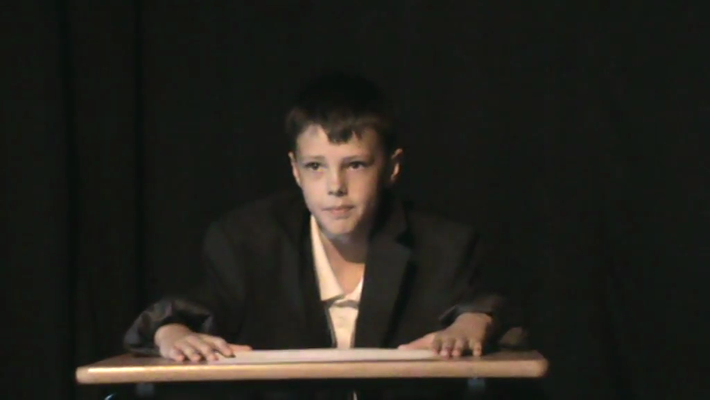 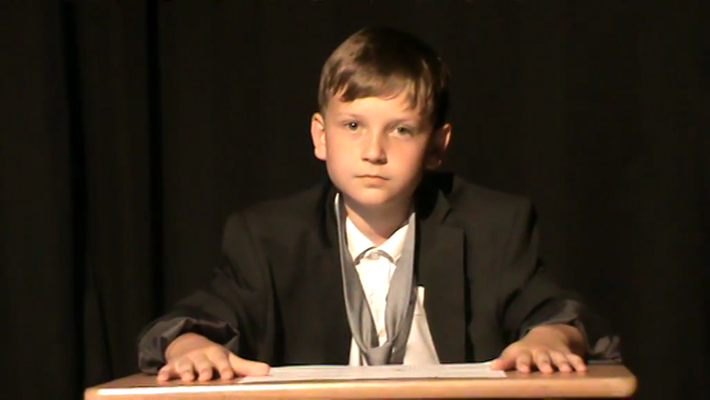 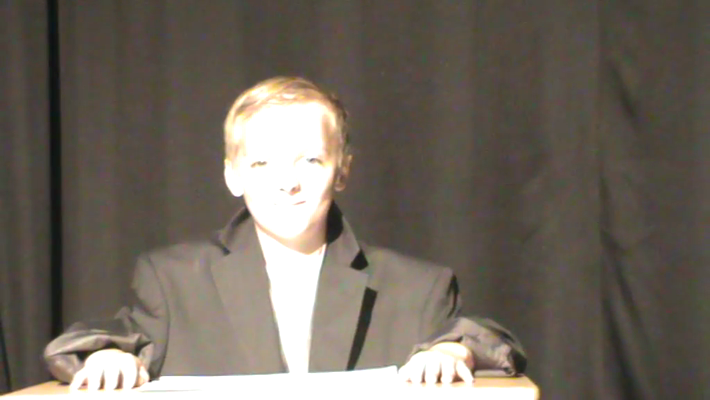 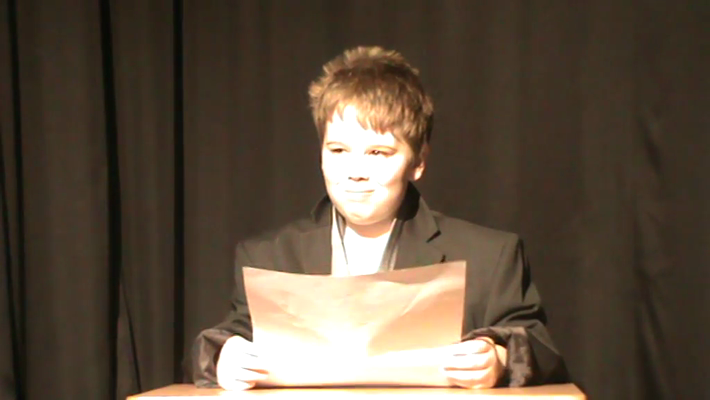