With an outfit for every occasion, he patrols the house saving toys, guarding toast, searching for lost wrecks and rescuing damsels in distress. Our hero is ready for anything… or is he?

To start off our topic with a BANG (onomatopoeia, remember?!) we had a superhero day. All of the children and staff came dressed as their favourite hero (or one that they had invented). As a surprise, we had a visit from the boss of all superheroes, Superdog! He was looking to recruit some new heroes, but he had a list of criteria that we had to meet!!

To become one of Superdog's new recruits the children had to prove they are agile, great writers, good at problem solving and most importantly have a growth mindset. Superdog told us that it's very important to "never give up" and "to always try our best."

While on their latest mission Traction Man and Scrubbing Brush have discovered some superheroes trapped in some ice balloons. Elsa had had a very bad day and had frozen some superheroes in ice balloons. In the process she had even frozen her own hand! Miss Boyle questionned both of the characters to find out what had happened. Traction Man wasn't best pleased and asked Year 2 for their help to rescue the heroes. 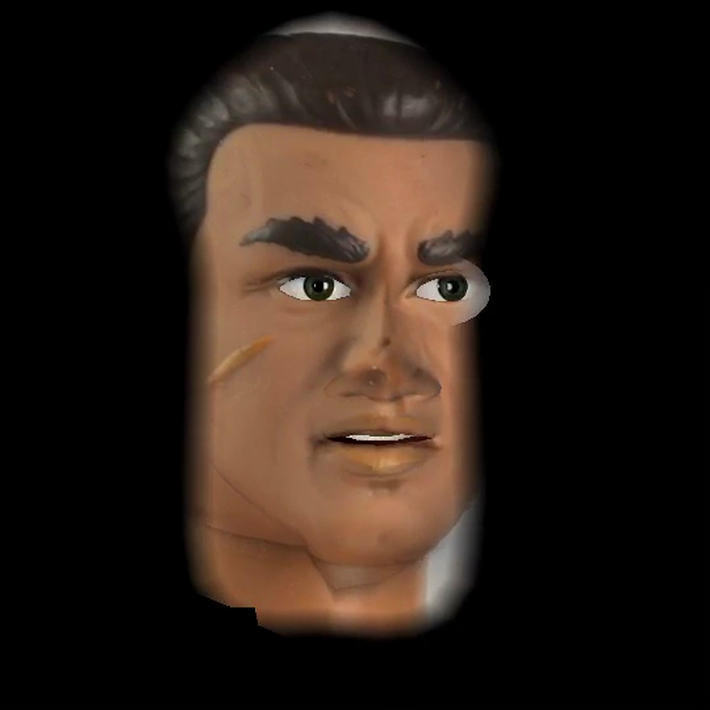 First we had a think about what would happen if we cut the balloon over Bella's head.

- It will pop and go everywhere.

- It will smash on the floor.

Then we discussed how to rescue the heroes

- Smash it on the floor.

- Peel the balloon off the ice and let it melt.

We measured the circumference of the ice balloons at the start, after 20 minutes, after an hour and at the end of the day.

Traction Man News
Could this be evidence?
What would happen?
Feeling Elsa's hand
Look, it's Green Goblin!
How are we going to save Blue Boomerang?
How big is the ice balloon after 20 minutes?
It's so cold!
What about at the end of the day?
Class 2MT helping to save super hero's

Discovery Dog noticed that Traction Man was very wet after his diving adventure. He said that Year 2 children would find out which paper towel is the most absorbent so he can dry quickly and get on with his next mission.

First we felt three different towels and thought about how absorbent we thought each towel would be.

Next we ranked the towels from 1-3. 1 being the most absorbent and 3 the least.

Then we decided how much water we would add to the towels - we discussed that we would have to keep this the same so that it is fair. 2EB decided to put 2ml of water on each towel.

When we had put the water on the towel we measured how far the water had spread, using a ruler. 2EB came to the conclusion that the towel with the smallest spread of water was the most absorbent.

Finally, we wrote about our results, Miss Boyle was very impressed with our accuracy when measuring.

Alfie and Riley very kindly brought in action men from home for us to try Tru and Alicia's ideas out. We all had a brilliant afternoon.

In art we have been learning about printing. First we designed a cape for Traction Man as we noticed he doesn't have one. On the cape we thought of a logo. We had lots of ideas! Then we made our own stamp using match sticks and PVA glue or polystyrene and a pencil. When we had done this we transferred our stamp onto our plain white cape. Then the real fun began...

On Thursday, lots of the parents came in to help us embellish the capes. We had sequins, ribbons, buttons, pom poms, amongst other resources. The children and the teachers had a great time decorating the capes. Take a look at some of the pictures below.

The teachers would like to say a big thank you to all of the parents that came to help us this afternoon. We hope you enjoyed it as much as we did.